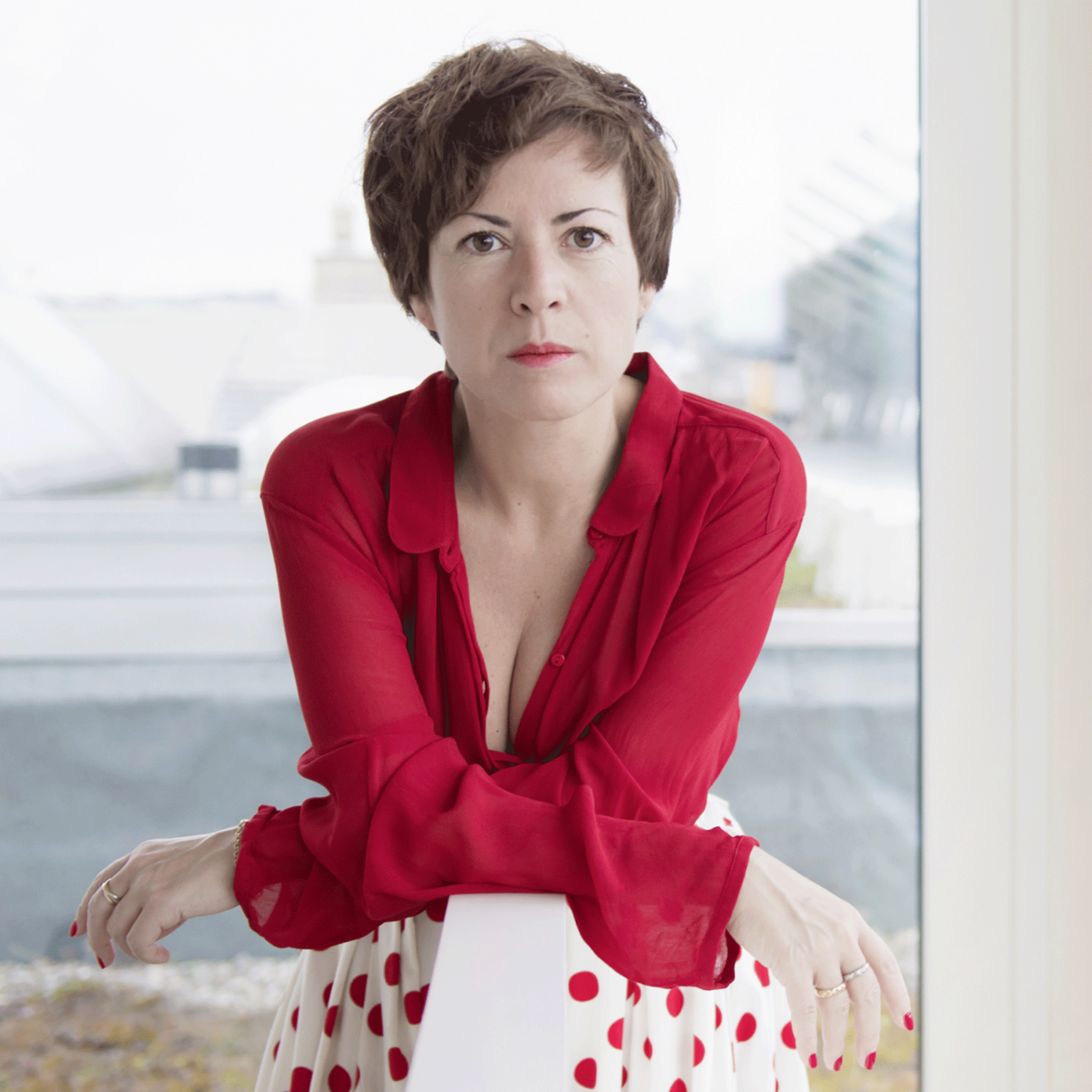 Chus Martínez, born in Spain, has a background in philosophy and art history. Currently Chus Martínez is the Head of the Institute of Art Gender Nature of the FHNW Academy of Arts and Design in Basel, Switzerland. For the 56th Biennale di Venezia (2015), Martínez curated the National Pavilion of Catalonia, and for the 51st edition the Cyprus National Pavilion (2005). She is the artistic director of the Ocean space in Venice, a project initiated by the TBA21 Academy. She is also curator at large of The Vuslat Foundation in Istambul. Previously she was chief curator at El Museo Del Barrio in New York and at MACBA in Barcelona (2008–11), director of the Frankfurter Kunstverein (2005–08) and artistic director of Sala Rekalde, Bilbao (2002–05).